Posted on May 7, 2018 by brucesbiblepage 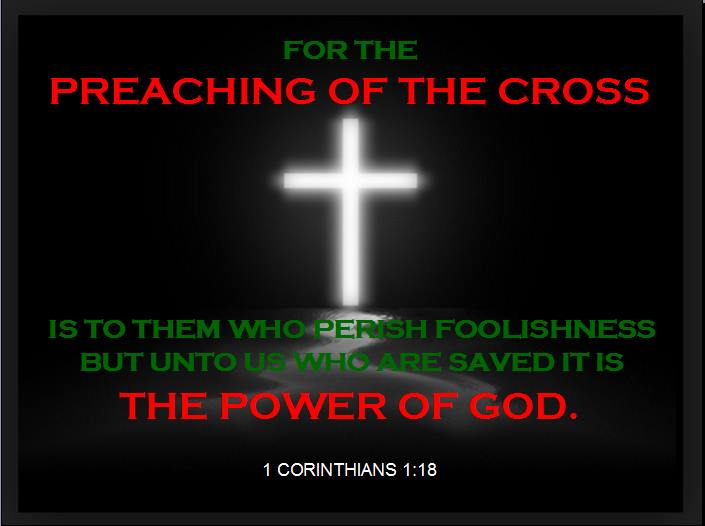 1 Kings 18:21 (KJV)
And Elijah came unto all the people, and said, How long halt ye between two opinions? if the LORD be God, follow him: but if Baal, then follow him. And the people answered him not a word.

1 Kings 18:21 (NKJV)
And Elijah came to all the people, and said, “How long will you falter between two opinions? If the LORD is God, follow Him; but if Baal, follow him.” But the people answered him not a word.

1 Kings 20:28 (NKJV)
Then a man of God came and spoke to the king of Israel, and said, “Thus says the LORD: ‘Because the Syrians have said, “The LORD is God of the hills, but He is not God of the valleys,” therefore I will deliver all this great multitude into your hand, and you shall know that I am the LORD.

John 20:1-2 (KJV)
The first day of the week cometh Mary Magdalene early, when it was yet dark, unto the sepulchre, and seeth the stone taken away from the sepulchre. Then she runneth, and cometh to Simon Peter, and to the other disciple, whom Jesus loved, and saith unto them, They have taken away the Lord out of the sepulchre, and we know not where they have laid him.

20:1-2. The first day of the week, Sunday, Mary of Magdala and other women (cf. we in v. 2) came to the tomb. “Mary of Magdala” is a translation of the same Greek words which elsewhere are rendered “Mary Magdalene” (Matt. 28:1; Mark 16:1, 9; Luke 24:10). Her devotion to Jesus, living and dead, was based on her gratitude for His delivering her from bondage to Satan. She had been an observer at the cross and now was the first person at the grave. This tomb had been closed with a large rock door (Mark 16:3-4) and had been sealed by the authority of the Roman governor Pontius Pilate (Matt. 27:65-66). The women were amazed to see an open and apparently empty tomb. They ran and told Peter and the beloved disciple (cf. John 19:26) that a terrible thing had occurred. They assumed that grave robbers had desecrated the tomb.

The Bible Knowledge Commentary: An Exposition of the Scriptures by Dallas Seminary Faculty.

← AMAZING GRACE!
WAIT UPON THE LORD →