Posted on March 6, 2019 by brucesbiblepage

Yahoo Answers: What is an Apostolic Dress Code.

Deuteronomy 22:5 establishes (along with other verses) the *principle* of sexual distinction and separation. Even critics of our position acknowledge cross-dressing is prohibited. Hence, at the very least, how one dresses is relevant to our Christian testimony.

Some object that standards have changed and that it has become fashionable for women to wear pants. However, one must, to be historically accurate, acknowledge that trousers were originally worn by cavalrymen and men in general for generations *until* society began to move away from biblical morality to embrace secularism.

Men and women wore robes when the Bible was written (as everybody knows). That, however, is not the point. Whatever is culturally associated with men and women should be avoided by the opposite sex. As aforementioned, trousers were originally designed for use by cavalrymen and rapidly became everyday attire for men. While women continued to wear robes and dresses, men wore trousers for generations. It is only when women began to move *away* from their biblical responsibilities that they clamored to wear trousers. As more and more women began to occupy jobs traditionally held by men (especially during World War II) they correspondingly began to regularly wear pants. Once it caught on, it became a permanent fixture in Western fashion. It doesn’t take an Einstein to observe that Western society has NOT grown more spiritual, but precisely the opposite. Role reversal is one of the components that has propelled the breakdown of the family and we would do ourselves well to avoid that pitfall.

Christianity was generally uniform with respect to modesty and cosmetics (when Christianity had far more influence in society) until the advent of those “godly” Hollywood movies and that “anointed” television. When make-up wearing, immodestly attired actors became celebrities, churches began to abandon modesty wholesale. They used the oft-repeated canard, “Times have changed.” No, times didn’t change; the world changed and they wanted to go along (they still do).

Even in our decadent society, restrooms all across America have a figure wearing a dress on the door of a women’s restroom (in many instances, without a corresponding ‘Women’ by the symbol), and the men’s restroom has a figure wearing pants. So, no, pants are still for men and modest skirts/dresses are still for women. Sound, godly principles haven’t changed, but our society *has* changed — for the worse. This is all the more reason the church should stand out as a bright beacon to a lost world and should avoid at all cost associating ourselves with the fashion and styles of the world.

I agree that one can overemphasize appearance. That, however, does not refute Biblical teaching. The fact some overemphasize dress does not imply dress is unimportant. The Bible instructs us to be modestly attired (I Timothy 2:9, I Peter 3:3), so it is certainly not “silly” to insist Christians should be modest in dress — unless one thinks the Bible is silly.

One final note with respect to Samson. I find it ironic they who decry Apostolic standards will object that Deut. 22:5 is in the Old Testament (meaning, of course, it can be safely ignored), but they will immediately jump to the same Old Testament to justify long hair on men. Space does not allow elaboration, but suffice it to say that context demonstrates such was the **exception** not the rule for Israelite men (see Eze. 44:20). 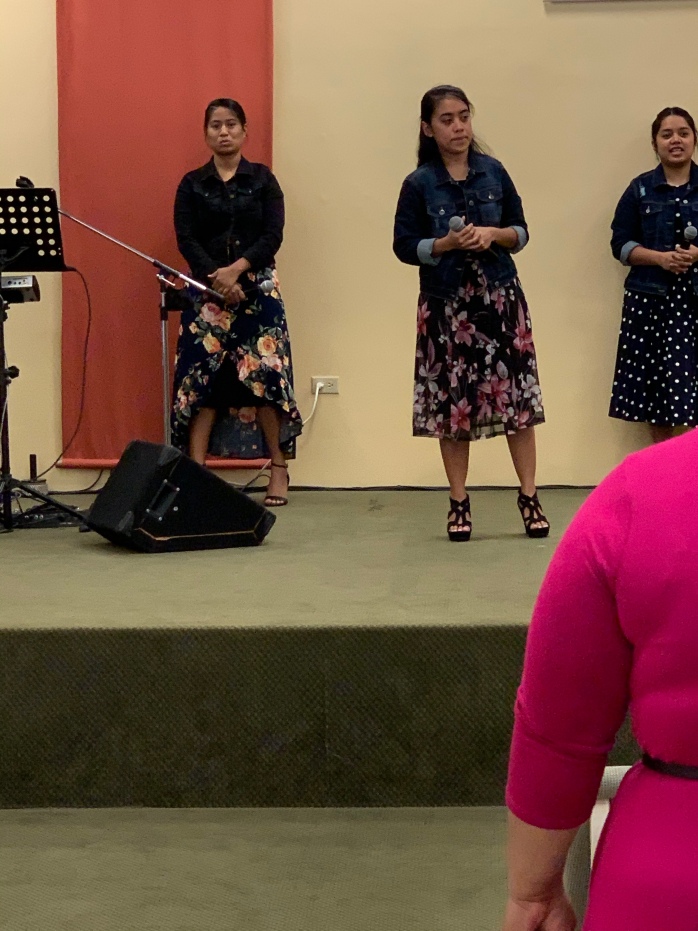